Capability
Statement
Menu
Get A Quote 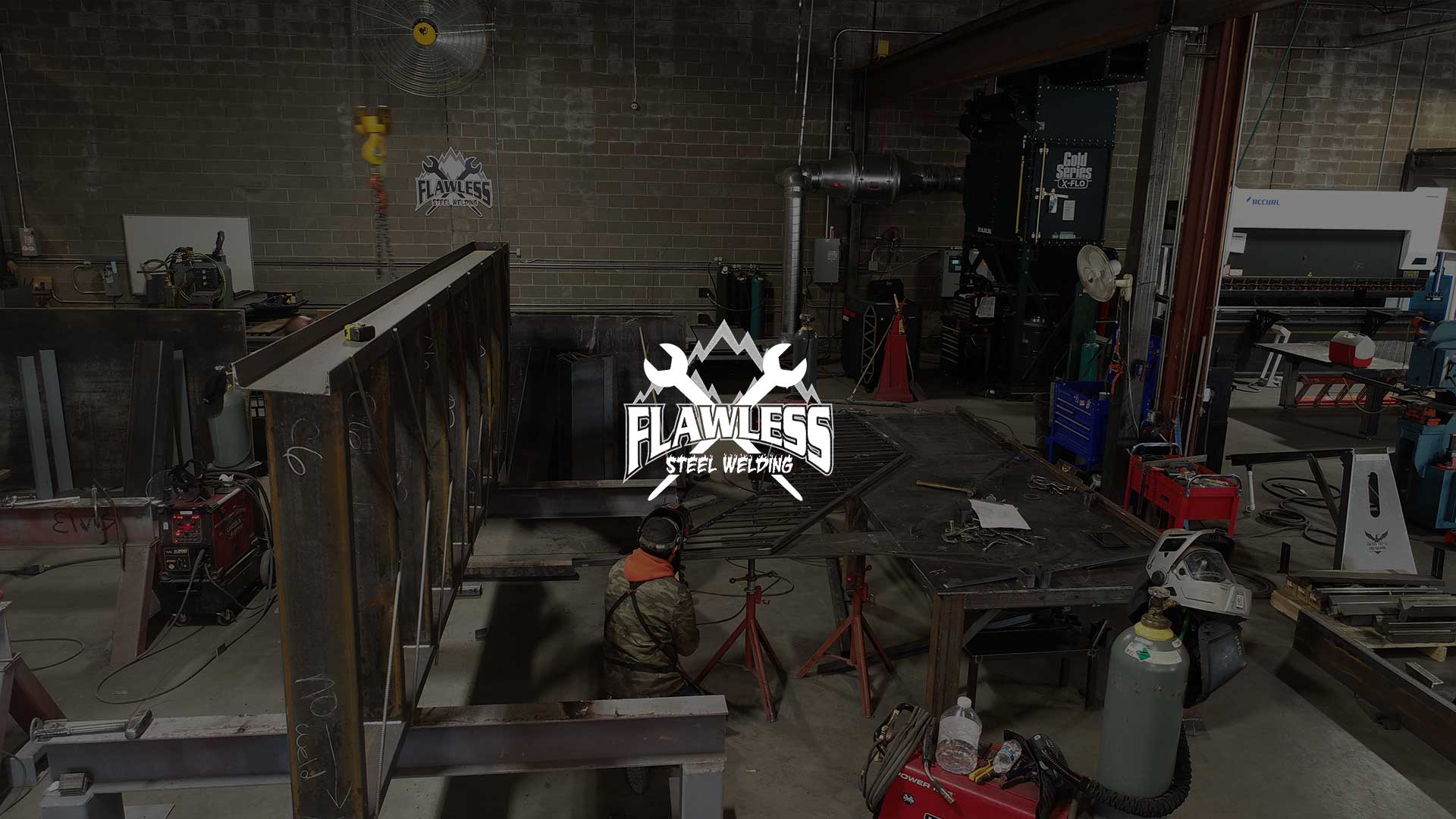 June 12, 2019 (Winston-Salem, N.C.) Three steel erection companies were presented with Project of the Year awards by the Steel Erectors Association of America (SEAA). Chosen by an independent panel of judges, the companies received their honors at SEAA’s 2019 Annual Convention, held in April in Concord, NC. Submission were accepted for projects that were topped out in 2017 or 2018.

The 2019 Project of the Year winners are:

All four winning projects showcased a diverse array of knowledge and difficulty of steel erection in the United States. One job included taking over the fabrication process, another involved the precision needed to get steel to follow a crinkle wall design, and two had to deal with the pressures of sizable jobs at functioning international airports. Each put the companies’ abilities to the test while producing exceptional outcomes.

The Class I winner was for the Corbin Park Parking Garage, located in Overland Park, Kan., completed by Flawless Steel Welding of Denver, Colo. Flawless Steel Welding took control of steel fabrication in addition to steel erection after the fabricator abandoned the job, leaving 678 tons of steel lying on site. Victor Garcia, President, proudly operates the entire business digitally, and the entire job was project managed with Tekla EPM, Estimating and Project Management software, which contributed to their ability to “pull the impossible together” in a week’s time, said Roque Acosta, Project Manager. He explained that the team developed shop drawings and erection drawings simultaneously so that fabrication could start on site at the same time that the team at home was making corrections to the plans.

In a first for SEAA Project of the Year awards, Derr & Gruenewald Construction, from Brighton, Colo., won in two classes: II and IV. The winning Class II project was for work they did on the Prism Building in Denver, while the Class IV award was for the Salt Lake City International Airport Terminal Redevelopment Program.

The Prism Building features a unique crinkle wall design, making steel placement tricky. In addition, there was almost no laydown yard — just 20 ft. x 80 ft. — so all fabricator deliveries had to be precisely coordinated. By reducing the number of field welds required, the steel erection contractor was able to meet deadlines. Initially, the plan was for about 300 moment welds, explained Mike Waters, Safety Director. “We knocked that down to about 100. And the project management team turned a hundred of those into shop welds and another hundred into bolted connections, and then just the last hundred for moment welds,” he said.

In contrast to the scale of the Prism Building, the Salt Lake City International Airport Terminal project required more than 130 ironworkers and took place on a massive jobsite, making it incredibly tough to manage the crew. The full steel erection scope included 30,000 tons of steel, 125,000 feet of linear weld and more than 435,000 bolts. The structure itself had a large number of erection challenges and design changes. “It went from around a $26 million job to a little over $32 million with all the change orders,” said Waters. “That was one of the big challenges.”

The Class III prize belongs to Williams Steel Erection Co., Inc., Manassas, Va., for their Dulles Corridor Metrorail Project Phase II at the Dulles International Airport serving the Washington, D.C. market. The project included the addition of five station vault roofs, 31 pedestrian bridges and nine entrance pavilions along an 11.4-mile long jobsite. Every structure on the project involved a trapezoidal design to match the iconic design of the airport. The duration of this project was nearly six years. Matthew Skinner, Project Manager, said, “You know you’ve been on a project a long time when halfway through the project you show up on Google Earth.” Another difficulty was the need to complete 23 of the 31 bridges at night in order to not cause financial strain on the toll road adjacent to the jobsite.

About Steel Erectors Association of America
Founded in 1972, SEAA is the only national trade association representing the interests of steel erectors, fabricators, contractors, and related service providers. The association promotes safety, education and training programs for steel erector trades, including its Ironworker Craft Training curriculum. The association works in partnership with other steel construction, design, and steel product organizations to protect the interests of those who construct steel structures. Learn more at www.seaa.net.

Looking For THE Best Partner For Your